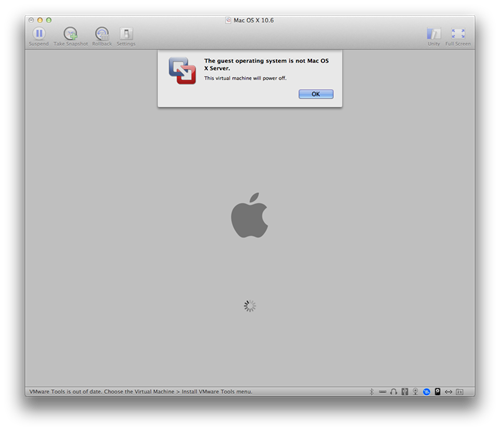 END_OF_DOCUMENT_TOKEN_TO_BE_REPLACED

By Jeroen Tielen, 11 years ago