When installing the Citrix Receiver you can give the following setup switch: ALLOWADDSTORE=A|N|S

When the client is already deployed the following registry key can be changed to change this behavior:

Here is what it looks like for the end user: 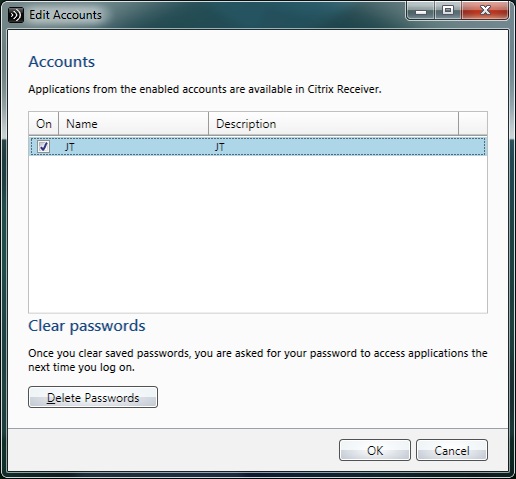 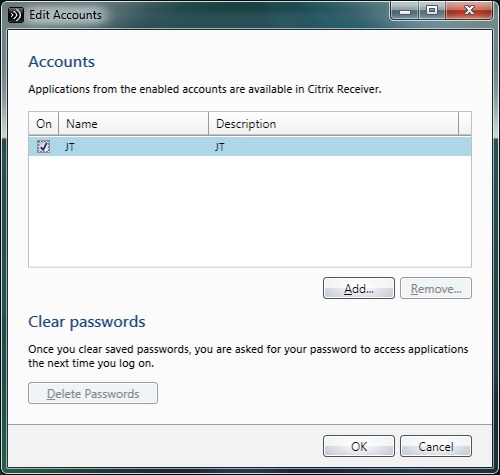 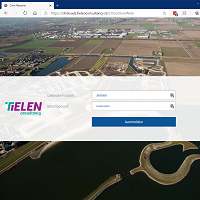 Perform the following steps to get a random background picture on the StoreFront and NetScaler logon page. For a demo visit https://portal.tyl.nl and refresh the page a couple of times. StoreFront: First we start by Read more… 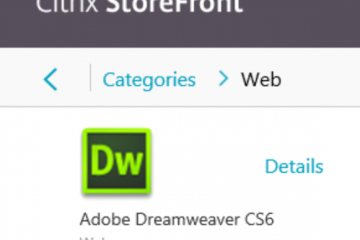 Note: Tested and designed for StoreFront 3.5.0.23 When installing StoreFront and configure a Receiver for Web (RfW) website you can choose for a default page to show. The options are: Auto, Applications and Desktops. If you Read more… 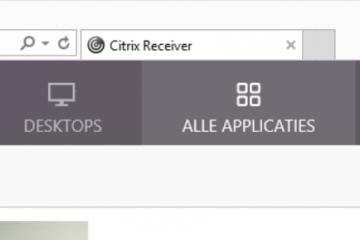