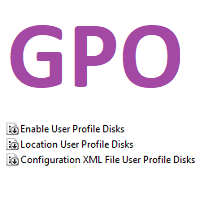 When using Microsoft User Profile Disks within XenApp/XenDesktop environment you always ending up creating some scripts to enable this. Trond created a nice article howto configure this: https://xenappblog.com/2016/user-profile-disk-citrix/ But I want a bit more flexiblity to Read more… 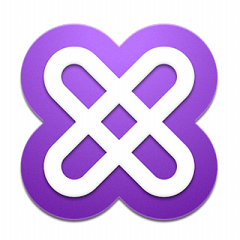 Enroll Windows 10 into XenMobile with a simpel URL

When Windows 10 COPE (Company Owned Personaly Enabled) devices are used across the company and you want to “simply” manage them with XenMobile you must enroll them into XenMobile offcourse. You can do this in a Read more…

In this blog post I’m trying to explain how-to create a mandatory profile for Server 2012 and Windows 8. This is only for a clean windows installation. The Microsoft best practices are saying that you need to update the Mandatory profile after each software installation/update on the system.

END_OF_DOCUMENT_TOKEN_TO_BE_REPLACED

In Part1 I was talking (euhh typing) about the Citrix Receiver and the Self Service Plugin. Today it’s time for the Merchandising server (I will type MS from now on). The MS is an virtual appliance which helps you deploy/update/configure/maintain the Citrix Receiver and plug-ins for Windows and OSX systems. As you can see in Part1 I want to place the MS in my LAN behind the CAG. But unfortunately this is not possible (well maybe it is but I can’t get it to work

) So there are some things you need before you can setup the MS.